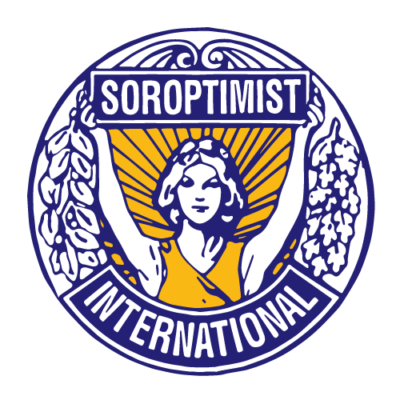 We Stand Up For Women

Our founder members started by contacting the club in Madrid to introduce themselves. They then tried to find Spanish women for the new club, by organising various social gatherings in order to talk about the organisation, but were not able to find anyone interested in joining.

They decided that it was time for plan B, an English-speaking club, but encountered opposition from the European Soroptimist Federation (SIE), who didn’t think this was a good idea.

It took the Grand Old Ladies over a year to get the green light from SIE to start up their Soroptimist Club. An exception was only made because in the end the board of SIE realised that a club of mainly non-Spanish members would be better than no club at all.

In February 2004 the recruiting could begin and by November 2006 Soroptimist International Costa del Sol was officially founded at the town hall of Mijas.